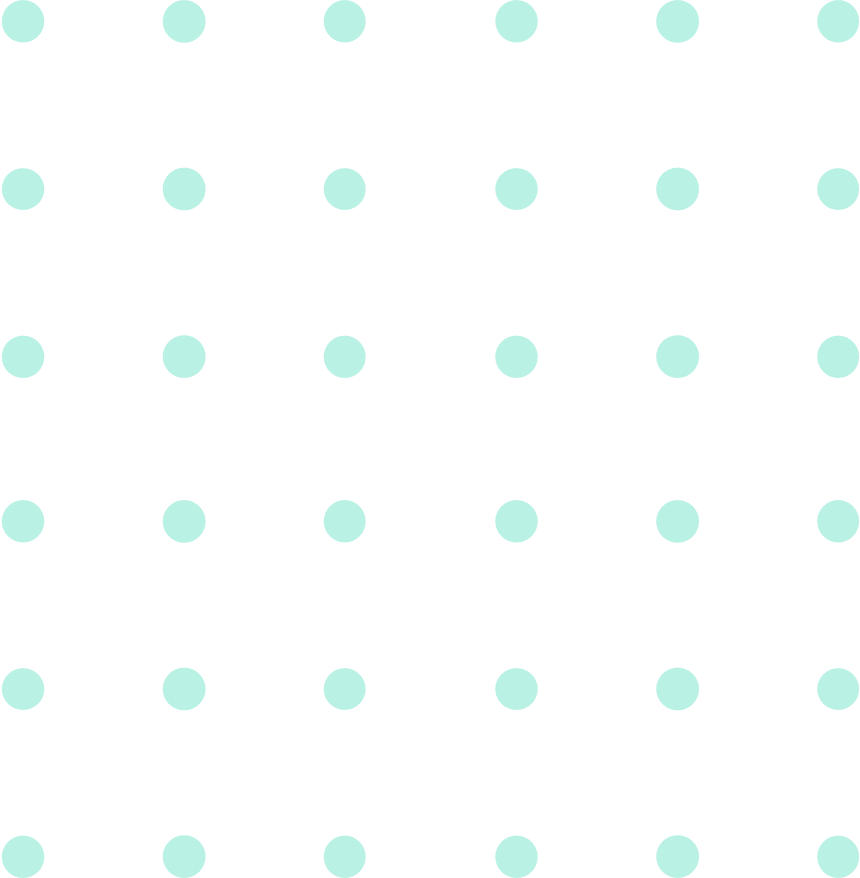 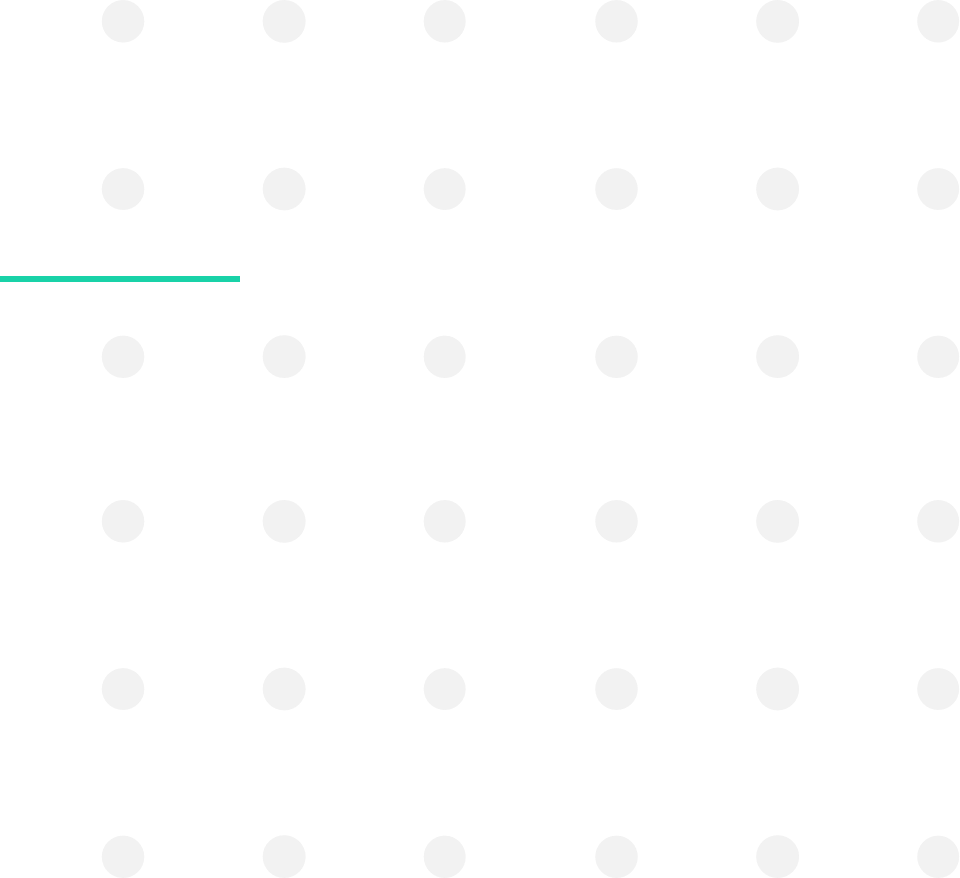 Simultaneously he is a coordinator of instruction for students in the field of urology and visiting profesor (Visiting professor-G.Prof.) of the Medical University of Vienna General Hospital (AKH) in Austria. 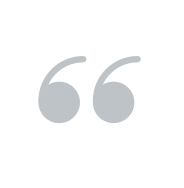 Empathy is the essential part of a successful therapy. 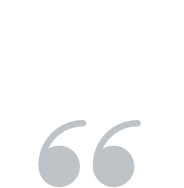 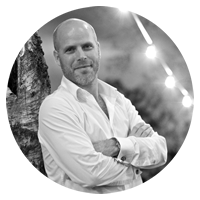 He acquired his first basic specialization at the Urological Department in University Hospital Bratislava/Petržalka/Slovakia. He subsequently completed several international study trips and courses aimed at the treatment of oncological diseases and reconstructive techniques in urology. During this time he was continuously involved in his scientific activities which resulted in several international awards. Based on the achieved experiences and the above facts in 2009 he was offered work and found himself at a prestigeous Urologic Department of the Medical University in Vienna. He has worked there for 7 years of which 2 years in the position of the supervising senior consultant of the Department C/D (2013-2015).

Since 2017 he has been working in the position of the chief senior physician at the Department of Urology in Korneuburg which is the main teaching basis and centre for management of male incontinence in Austria.

The area of his main professional interest embraces mostly complex diseases of urogenital tract, that often require specific diagnostic and surgical treatment strategies. Assoc. Prof. Weibl treats and manages his patients according to the state of the art and guidelines of the European and American Urological Associations. He deals with a wide spectrum of patients with prostate, bladder and kidney cancer, stone disease, male incontinence, urinary bladder dysfunction and urethral strictures. Another specific area of his interest comprises male population with andrological problems (mainly those requiring reconsctructive penile operations for benign and malignant diseases, such as penile cancer, erectile dysfunction, penile curvatures associated with Peyronie‘s disease or congenital deviation and small penis). He also concentrates on non-invasive treatment modes in oncology such as "active surveillance", or alternative procedures in high-risk patients. 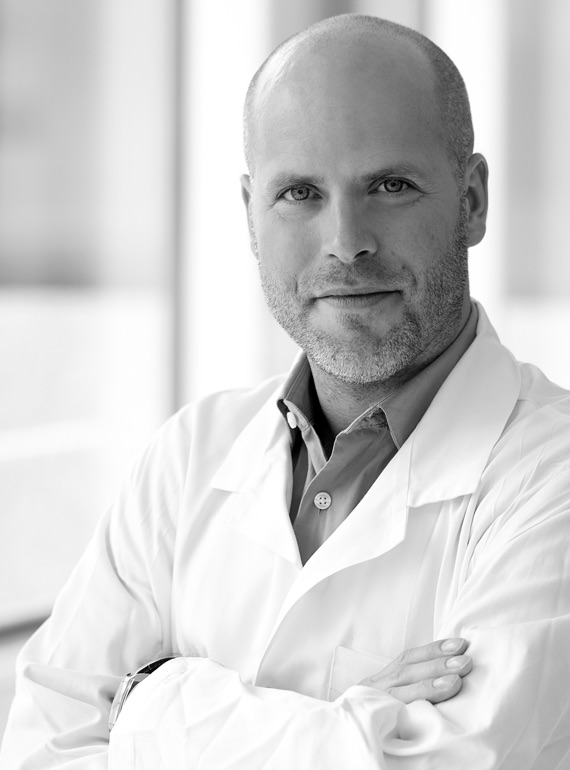